Jackie Dobak became internet famous for taking her graduation photo with a bottle of Cuervo Especial and a slice of pizza. What began as a simple “thank you” post from our biggest fan turned into a viral phenomenon and saw recognition from media outlets around the world who praised Jackie for her hilarious honesty and relatability. We love it — not only did she embrace Especial, she did it in a really fun way.

To celebrate Jackie, we planned a special surprise.

We invited her to a “training session” in New York City this summer to learn about the different pours of Especial and the creative drinks one can craft with it. Once she was feeling properly inspired, we helped her create her own signature Jose Cuervo cocktail she named, “Jackie Juice”. 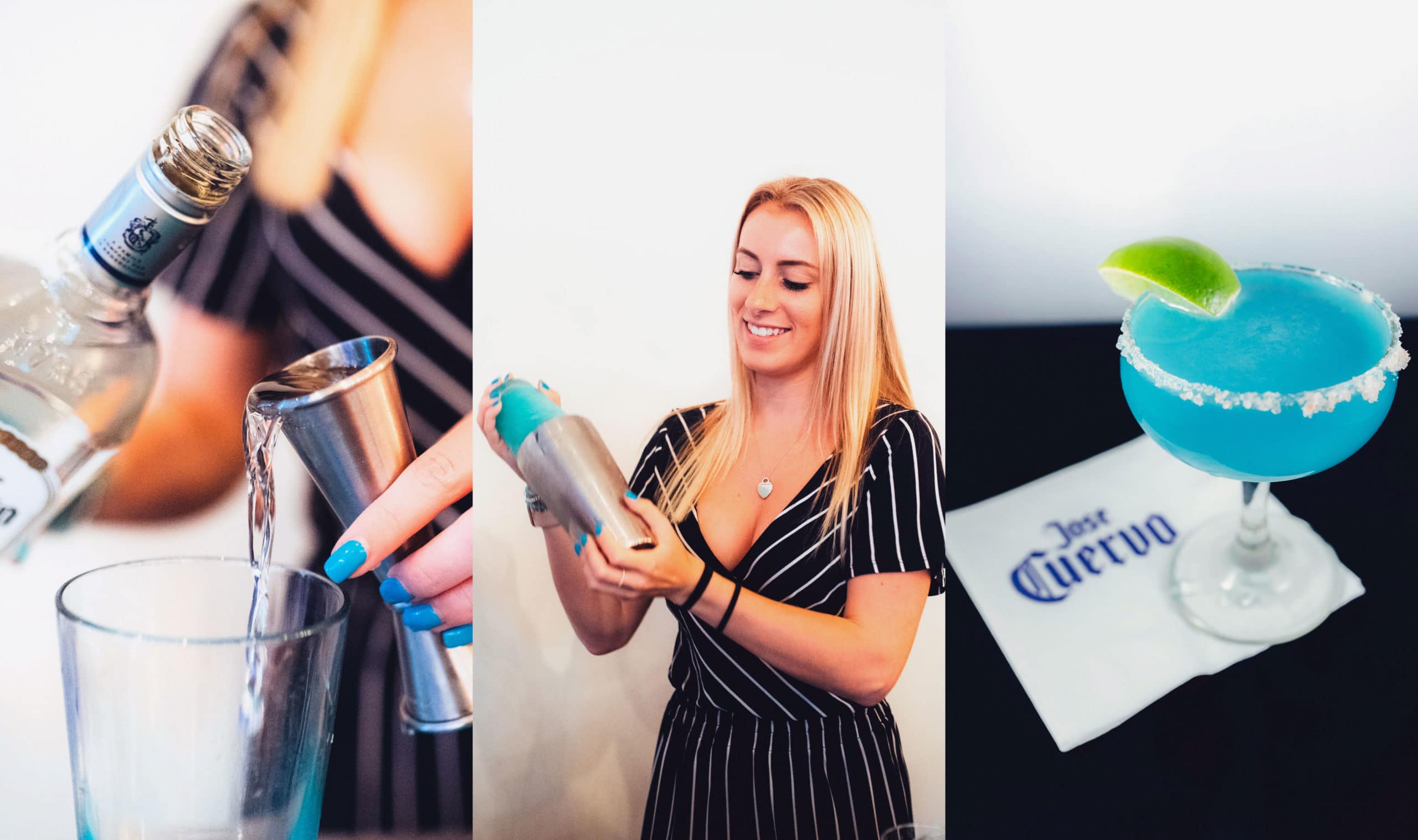 Follow Jackie’s lead and try her custom recipe out for yourself: 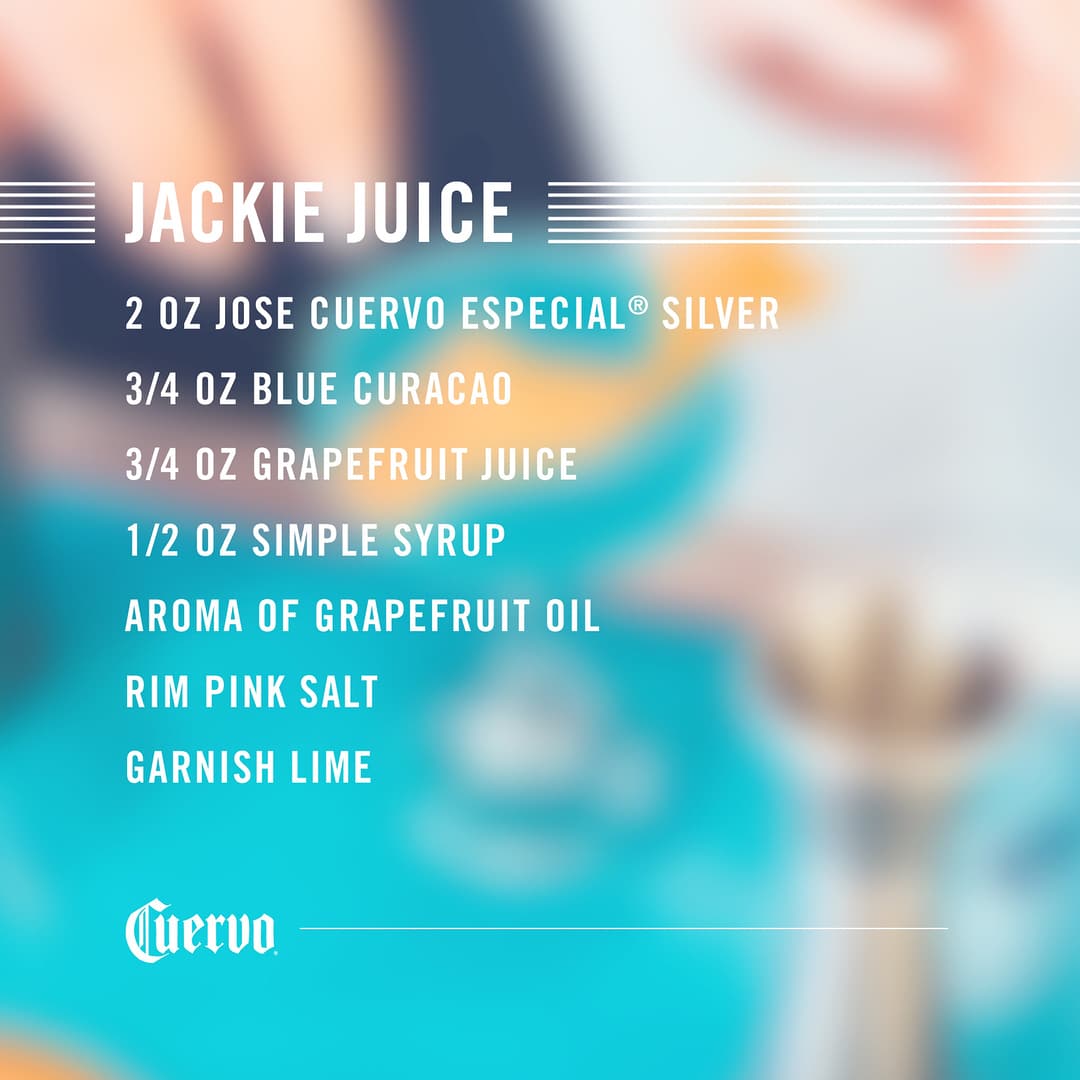 Jackie, we wish you luck in all of your future post-grad adventures — we know you’re going to crush it, cheers!

Find Cuervo Especial Near You

Story By: The Inertia