When the dead return, the living celebrate

Día de Muertos (Day of the Dead) is one of Mexico’s oldest and most iconic holidays, a joyful event when the dead return to visit their living family and friends. To tell the multi-faceted and authentic story of the diverse Día de Muertos traditions around Mexico, Cuervo Tradicional will share a new Día de Muertos film every year, each created by an emerging Mexican filmmaker.

Our first film from director Mónica Álvarez unveils an intimate look into the story of Lake Pátzcuaro, located in Michoacán and known for its vibrant Día de Muertos festivities. The film debuts to the public at the internationally acclaimed San Diego International Film Festival, but you can get a sneak peek right now. Check out the clip below and read on to learn more.

Every year, the Lake Pátzcuaro area springs to life with marigolds, music and candlelit offerings for the dead. 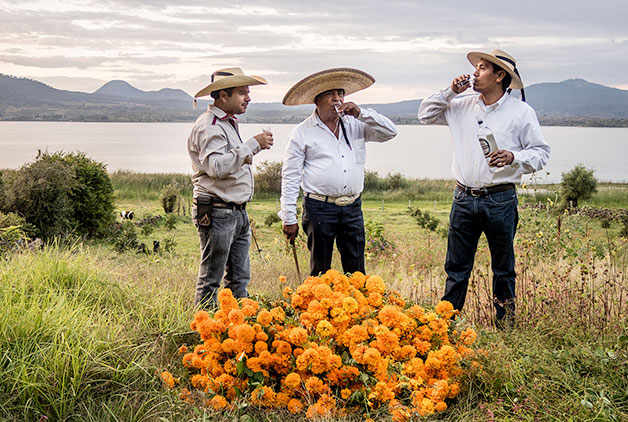 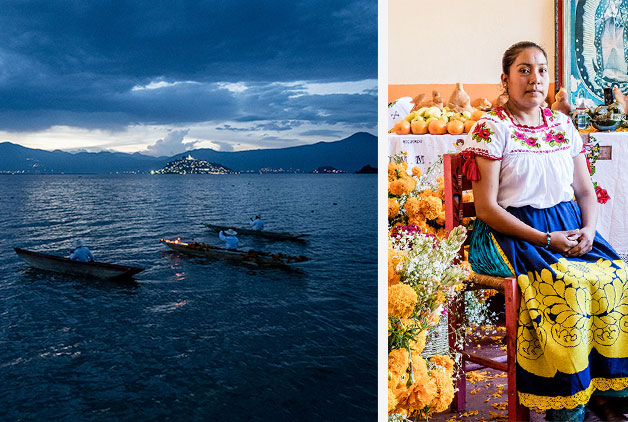 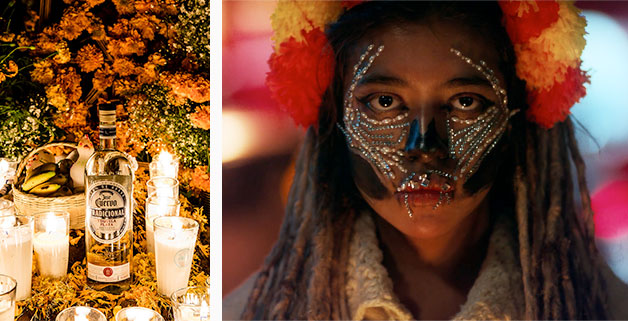 Álvarez’s film showcases the festival through the lens of four key narratives: the harvesting of the marigold flowers, the preparation of the traditional pan de muerto (bread of the dead), conversations with fishermen who guide spirits home, and Noche de Muertos (Night of the Dead). Awaiting the return of their faithfully departed, the living celebrate in the streets where the all-night festivities include offerings to honor the dead, food, dancing, and of course, tequila. 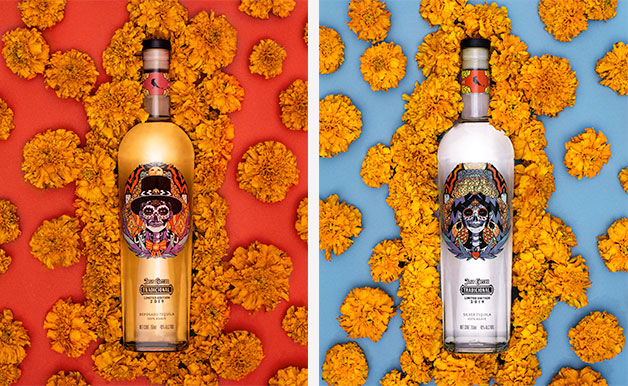 Adorned with art by @heypogo, the Limited Edition Día de Muertos Tradicional bottles capture the rich tradition of the holiday in a vibrant and modern way. Featuring a traditional calaveras design – the brightly colored sugar skulls used to dress ofrendas (offerings) during the holiday. For those who want to celebrate authentically, there is no better way than to share Mexico’s original tequila – 100% agave Cuervo Tradicional, made with the same recipe for over 220 years.

CHECK OUT THE BOTTLES