When she began playing herself, she discovered that the traditional ideas of the genre separated her from the pack. “When I started playing mariachi in New York, one of the things that I noticed was that I was one of the only females doing mariachi music. I would constantly have these conflicts of machismo that I had to deal with.”

Instead of backing down, Ramos set out to rock the culture her own way. She looked for talented, bad-ass women to join her, some of whom hadn’t even listened to mariachi music before joining the group. 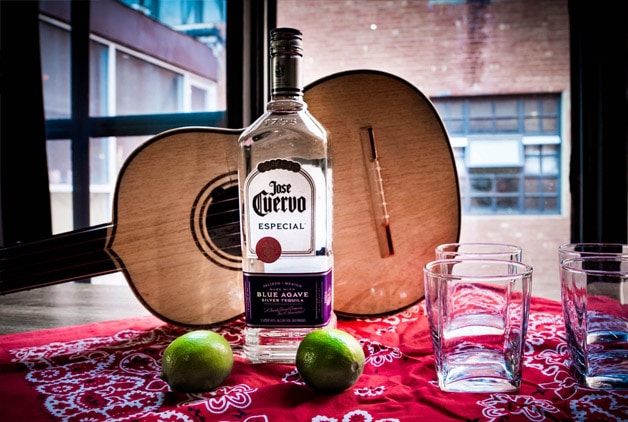 By bringing their own tastes and styles to the group and shaking up the past, the women of Flor de Toloache have revitalized and repurposed a traditional style of music into a youthful, vibrant powerhouse of a sound. “If we all just stayed in our lane all the time, things wouldn’t blend. And they wouldn’t come together and create something new.”

Now, the women of Flor de Toloache play music from their heart, reinventing classics and having fun while they do it. “If you follow your joy,” trumpet player Julie Acosta says, “it will lead you to amazing places.” 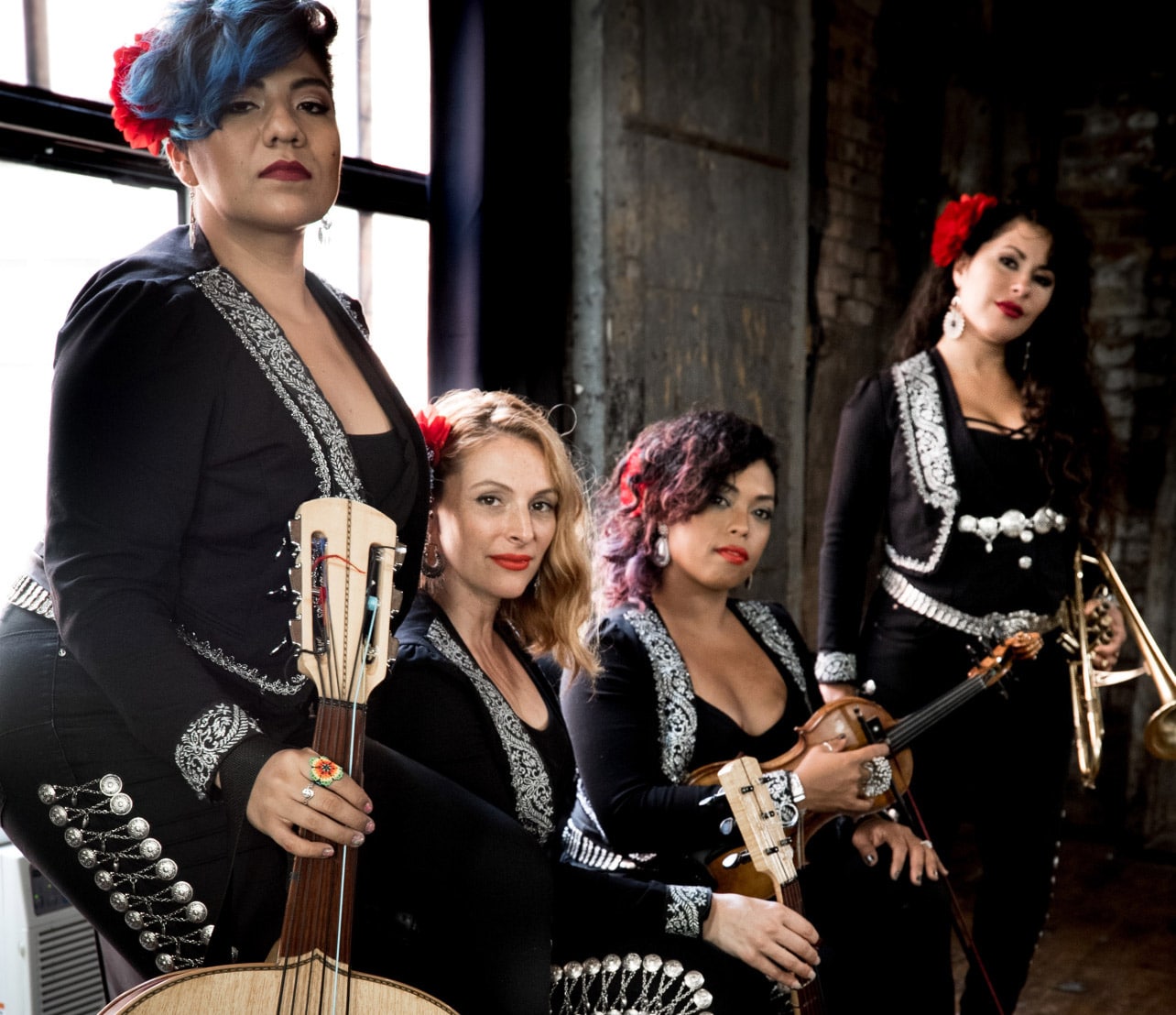 Put on some Flor De Toloache and raise a glass to those who shake things up.