Going where no role models existed before.

17 years ago, Nina Buitrago started on a journey that has helped paved the way for future generations of women in BMX.“The first moment I got on my own bike…that was when I realized, oh my gosh. I love this. I don’t want it to end.”

Buitrago’s road to becoming one of the best and most influential female BMX riders in the world was a long and arduous one. It was her drive and fearlessness that allowed her to pave a way for women where no role models existed before. “I think we’re all guilty of letting other people get in our head and pulling ourselves back because of it. So just remembering that it’s my way to release – really helped me stick with it.”

Changing the face of a sport

Now, having traveled the world as a professional BMX rider, Buitrago has become the role model for others that she never had. She works to support other women by creating female-centric BMX magazines, special events, and constant support. She has changed the face of the sport to be more inclusive. 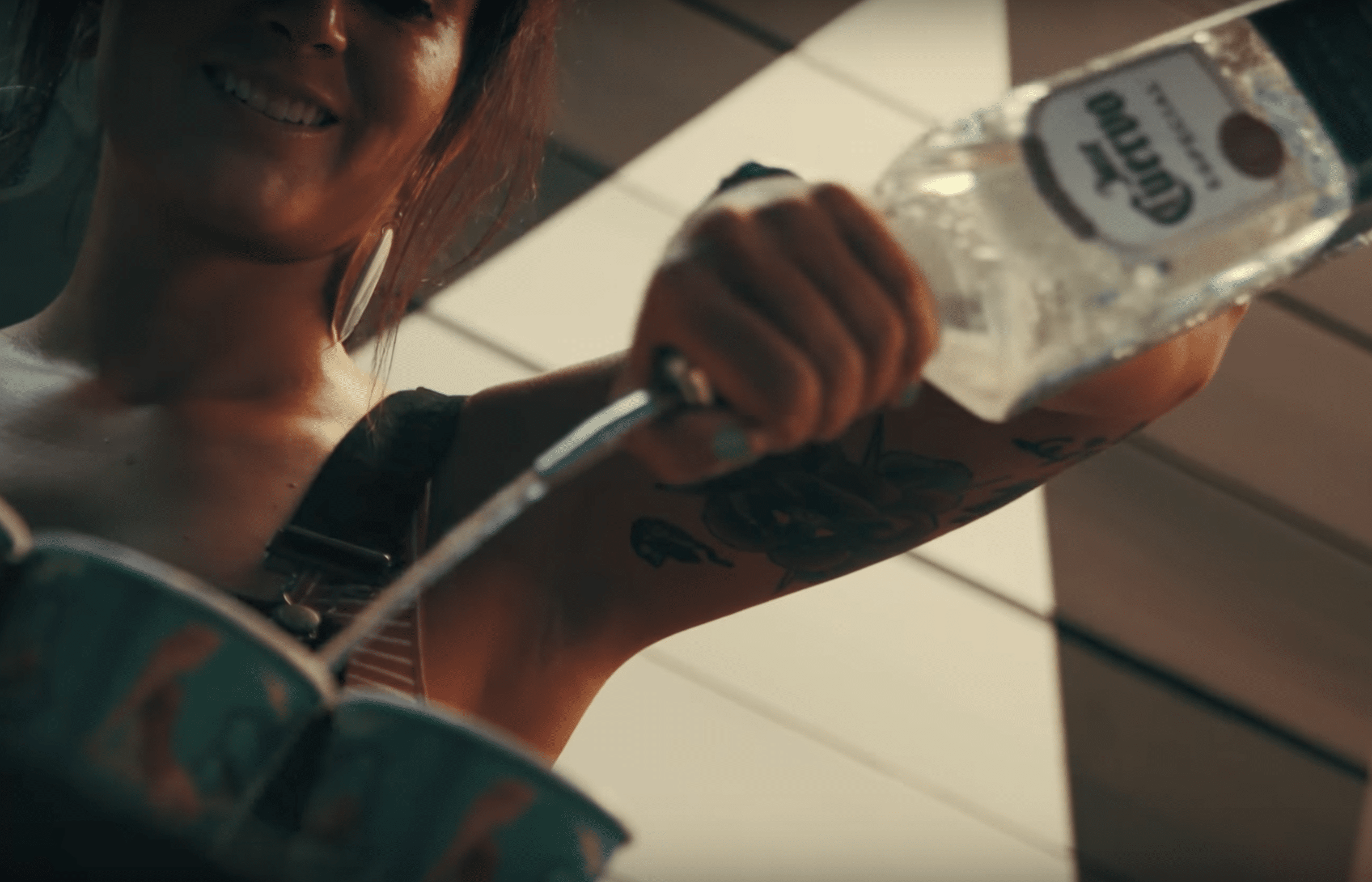 She lives for the present, believing that there’s only now to live your dreams. Her enthusiasm for BMX, life, and the future of women in the sport makes her extraordinary, riding as if every day could be her last.

Here’s to making the present as epic as it can be.